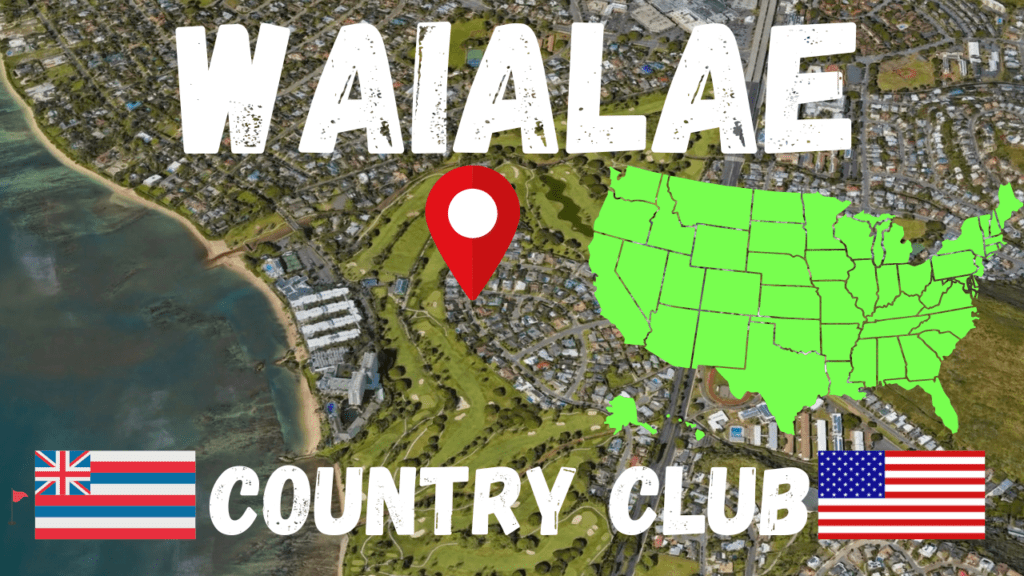 Opened February 1st 1927 the Waialae Golf Course was built as part of a promotional programme to develop luxury travel trade to Hawaii.

Mr. Seth Raynor, world famous golf architect, and his associate, Mr. Charles Banks, designed and supervised the building of Waialae. The course has taken inspiration from around the world:

Take a look at the stunning course and surroundings here:

How Long is the Waialae Golf Course?

Each year since 1965 the top golfers from around the world assemble at the Waialae Country Club to play what is now known as the Sony Open. Previously it has also been known as the United Airlines Hawaiian Open, United Hawaiian Open and the Hawaiian Open. The Sony Open forms part of the FedEx Cup Series on the PGA Tour. Originally played in mid autumn the competition moved to the start of the year in February 1971 (hence the lack of a tournament in 1970).

Sony Open in Hawaaii – Winners at The Waialae Country Club

There’s some seriously big names on that list over the years, Trevino, Nicklaus, Crenshaw & Els would be a good fourball to watch!

Looking for a new course to play? Checkout our Golf Course Encyclopedia. If you would like to see a particular course in this format let us know. 😀