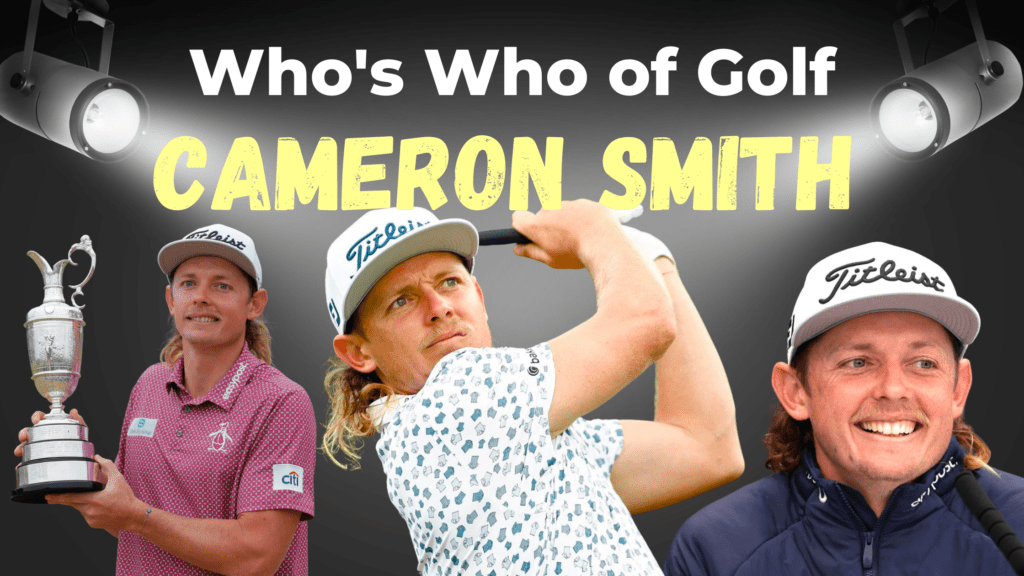 Who is Cameron Smith?

Cameron Smith is an Australian Golfer that turned professional in 2013. Smith is now a member of the controversial LIV Golf Tour. In the 2021-22 season he was named as one of the two PGA Players of the year. Scottie Scheffler was the other golfer that year to win the award.

In 2022 Cam Smith had his biggest tournament win to date, when he beat Rory McIlroy in a tense finish to win the 150th Open Championship at St Andrews. 2022 was a phenomenal year for Smith, he also picked up golf’s unofficial 5th major, The Player’s Championship.