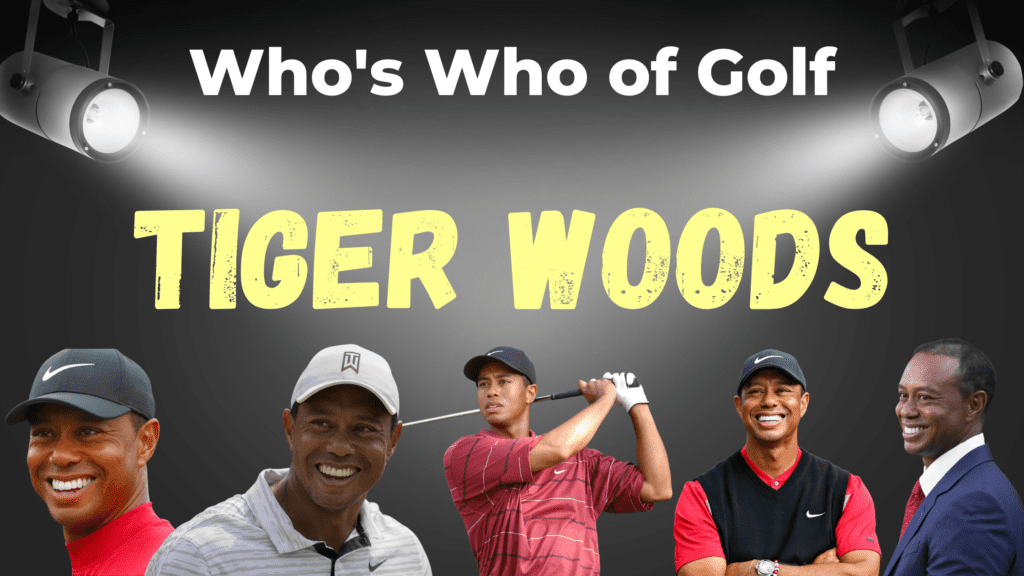 Who Is Tiger Woods?

Woods is a professional golfer who plays his golf on the PGA Tour. From an early age Woods has changed the way that the world looks at golf, bringing a new level to elite sports in general. His hard work and dedication to the sport has been unrivalled. It all began with his father Earl Woods who coached and fine tuned Tiger from an early age. Tiger was certainly a child prodigy and prior to turning professional he won six Junior World Golf Championships.

Woods turned professional in 1996, since then he has spent a record 683 weeks as World Number 1 including 281 consecutive weeks from June 2005 to October 2010. He is tied equal with Sam Snead with a record 82 career PGA Tour Wins. Tiger has won the second most major titles in the history of the game. Three behind Jack Nicklaus, Woods has won 15 major championships.

Watch below to find out.

Why Does Tiger Woods Wear Red on a Sunday?

Famously, out of superstition Woods always wears red on the final day of a tournament.

“I’ve worn red ever since my college days basically, or junior golf days – big events on the last day. I just stuck with it out of superstition, and it worked. I just happened to choose a school that actually was red, and we wore red on our final day of events. So it worked out.”

Below you can read some of Tiger’s incredible records.

Over the years Tiger’s swing has changed. Tiger has had to make some of the changes more recently due to medical limitations following his well documented injuries. Here’s a look at his Tiger’s swing in slow motion during his match with Rory McIlroy against Justin Thomas and Jordan Spieth in 2022.

Where does Tiger Woods Live?

As you would imagine, Woods has a rather impressive property portfolio. The pick of the bunch is his stunning Jupiter Island, Florida mansion worth in excess of $50 million.

There’s two main buildings adding up to around 10,000 sq. ft. of indoor space. The buildings are connected by a glass covered walkway and a series of underground tunnels. Outside there’s swimming pools, tennis & basketball courts, a running track and Tiger’s very own 4 hole golf course. The Woods mansion also has a private cinema, games room, oxygen therapy room and state-of-the art gym. To top this all off there’s a small private beach where Tiger keeps his $20 million yacht named “Privacy”.

You can read all about other golfing record breakers in our Who’s Who of Golf.