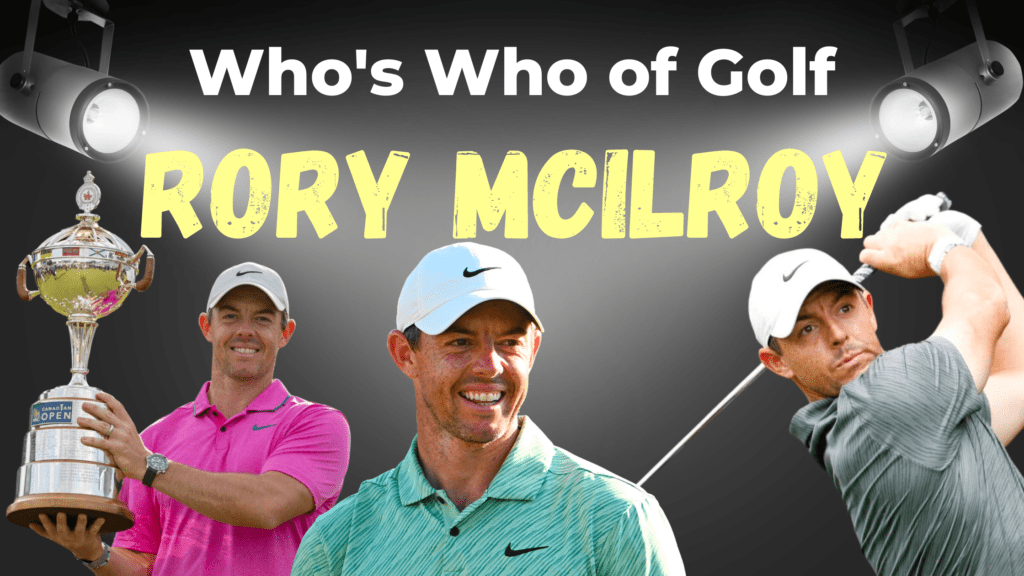 Who is Rory McIlroy?

Rory McIlroy is a professional golfer born in Northern Ireland. He famously plays on the PGA and European Tours having unanimously slated the controversial LIV Golf Tour. McIlroy is a four time major champion that needs “just” to win The Masters, to become the sixth ever golfer to complete a career grand slam. Rory, along with Jack Nicklaus, and Tiger Woods, is one of the only three golfers ever to have won four major titles by the age of 25. It has however been quite some time since Rory last tasted Major success in 2014. Will 2023 be the year that changes?

Aged nine years old, McIlroy won the Under-10 World Championship in Doral, Florida marking him firmly as golf’s next big thing. McIlroy turned professional in 2007 after a very successful amateur career and quickly started racking up the wins. In 2012 he became the youngest player to reach $10 million earnings on the PGA Tour.

Four times he has won the DP World Tour Title and 3 times the Fedex Cup. At the end of 2022, McIlroy returned to World number one for the second time in his career.

McIlroy has made six Ryder Cup appearances so far for Europe winning 14 points along the way. He will be a major part of Europe’s 2023 Ryder Cup team in Rome.