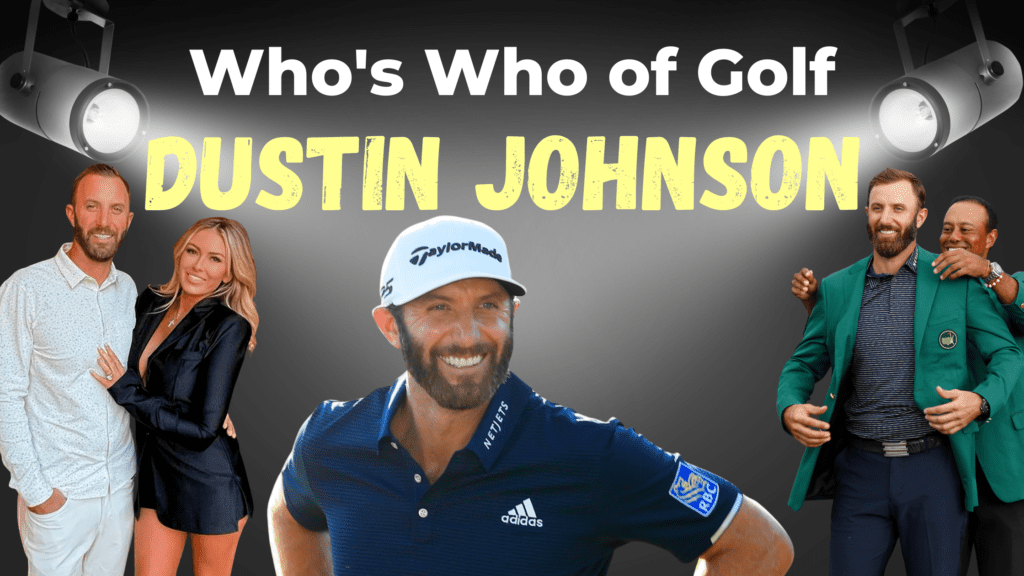 Who is Dustin Johnson?

A two time major winner, Dustin Johnson is an American Professional golfer who plays on the controversial LIV Golf Tour. A former world number one, Johnson has won both The Masters (2020) and the U.S. Open (2016). Johnson also has six World Golf Championships under his belt, second only to Tiger Woods. He is the first player ever to have won each of the four WGC events.

Johnson has represented the United States in the Ryder Cup 5 times:

Dustin Johnson has a mixed Ryder Cup record. His single results have been strong but when paired with others not so good:

Johnson is one of the most followed golfers on Instagram. See the top ten in this video below.