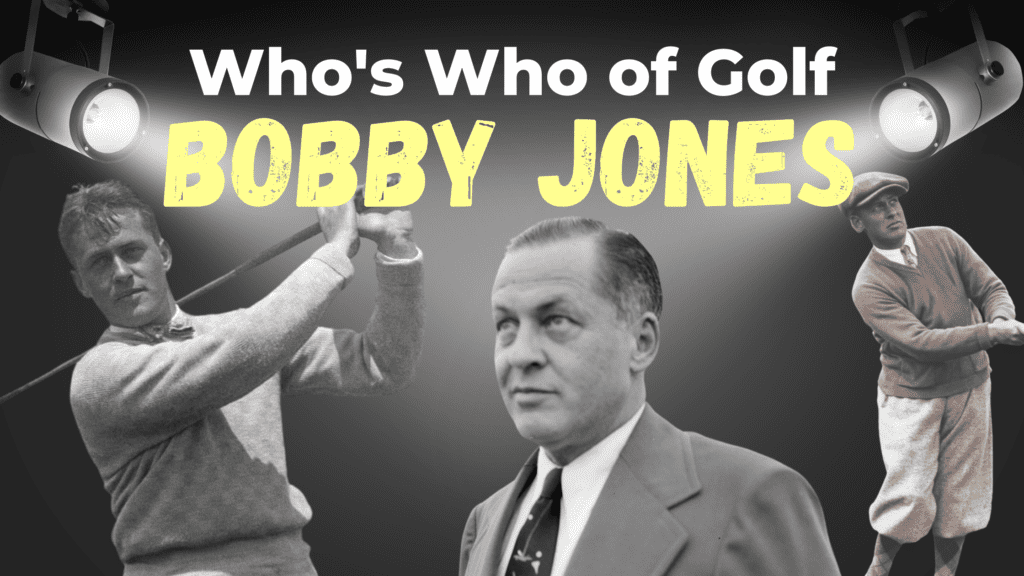 Who Is Bobby Jones?

Bobby Jones was an American Professional Golfer, widely regarded as one of the most influential figures in the history of the game. Jones retired from competitions aged just 28, although he still earned a lot of money from the game after that as an instructor, equipment, and golf course designer.

Most famously, Jones helped to design the Augusta National Golf Course and the Masters tournament with Clifford Roberts.