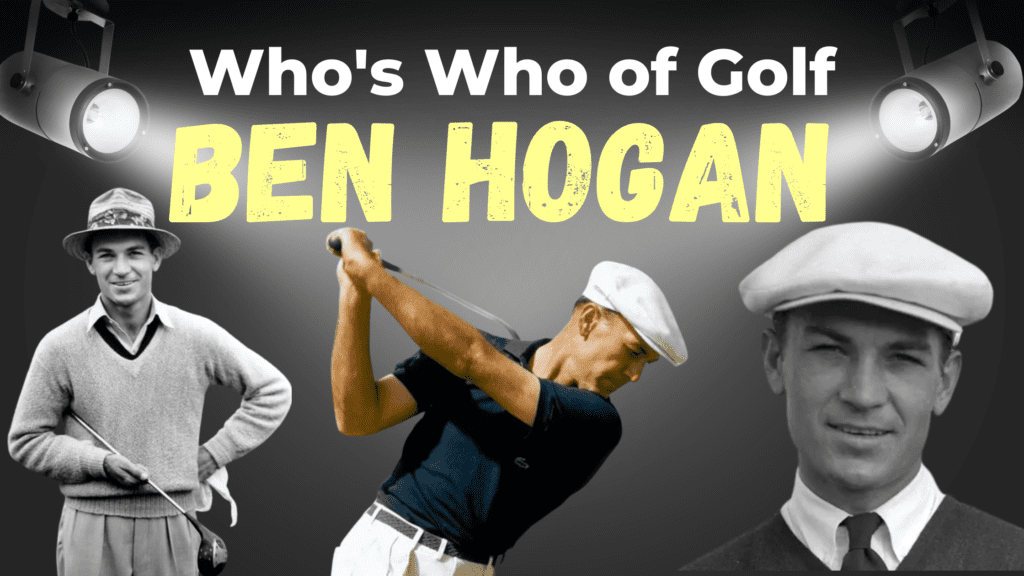 Who Is Ben Hogan?

Ben Hogan was an American Professional Golfer, widely regarded as one of the greatest golfers of all time. Hogan’s nine major championship wins tie him with Gary Player in fourth all-time, behind Jack Nicklaus, Tiger Woods and Walter Hagan. Hogan is also the 4th most prolific PGA Tour winner with 64 career wins.