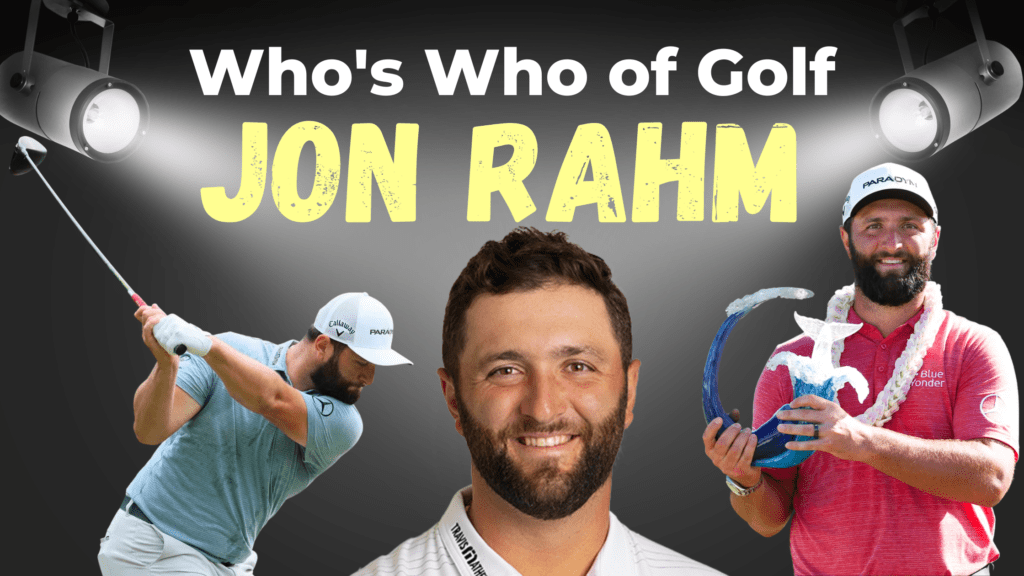 Who is Jon Rahm?

Jon Rahm is a Spanish professional golfer playing on the PGA Tour and DP World Tour. He turned professional in 2016. A former World Number One, Rahm already has one Major Championship to his name. Rahm dedicated his first major win, the US Open at Torrey Pines in 2021, to the late Spanish golfing legend Seve Ballesteros.

Rahm has also represented Europe twice in the Ryder cup. He made his debut at in Paris in 2018 and was a key team member in the 2020 (held in 2021) Ryder Cup at Whistling Straits.

Below you can see Jon Rahm’s golf swing from the 2023 Sentry Tournament of Champions. How short is that backswing?! His driver backswing may be super short but statistically Rahm is one of the best drivers of the ball on the PGA Tour.

If Rahm’s short game is good on any given day then he’ll be sure to be up there with the leaders in any event. He’s already proved that with a blistering start to 2023. Rahm added The American Express tournament to his list of wins in January 2023. The spaniard carded a four under par final round 68 to win by one shot from Davis Thompson. Rahm will definitely be one to watch in the first major of the year, The Masters in 2023.