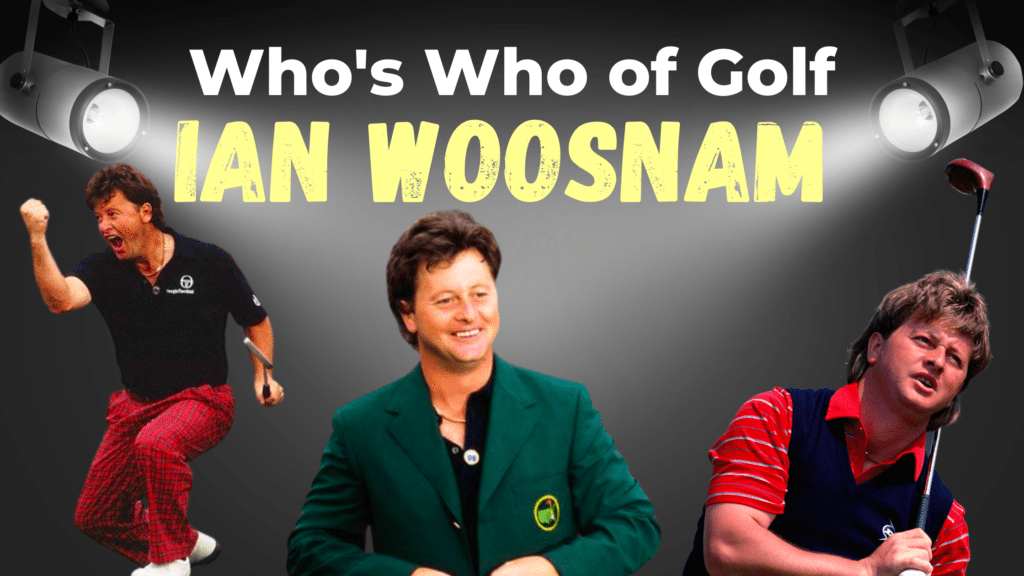 Who is Ian Woosnam?

Ian Woosnam OBE is a Professional Golfer and major champion born in Oswestry, Shropshire, near the English border with Wales. Woosnam’s career highlight was winning The Masters in 1991. He was known as one of the “Big Five” European golfers all born within 12 months of each other. The other four of this group were Seve Ballesteros, Nick Faldo, Bernhard Langer and Sandy Lyle. The Big Five dominated European and World golf during the 80’s and 90’s, raising the profile of European golf as they went.

In 1987 Woosnam became the first player to win £1 million in prize money in a single year. In that season he won 8 tournaments worldwide and claimed the European Tour Order of Merit a feat he repeated again in 1990. Woosnam also won the World Matchplay Tournament on 3 occasions (1987, 1990 & 2001) and is the only player to have ever won this tournament in three different decades.

Having represented Europe in the Ryder Cup on 8 occasions, Woosie was inducted into the World Golf Hall of Fame in 2017.