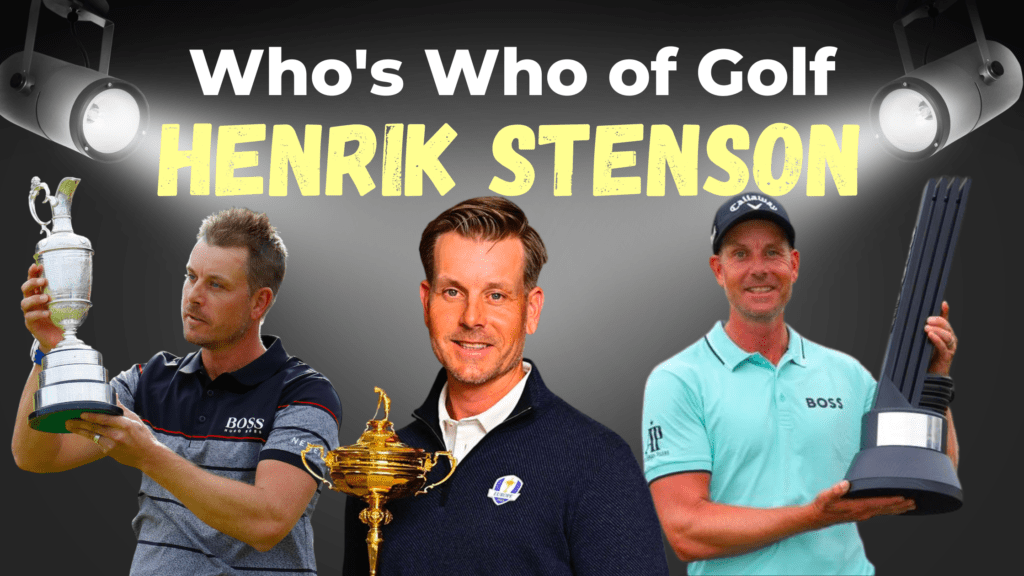 Who is Henrik Stenson?

Henrik Stenson is a Swedish Professional Golfer who now plays his golf on the controversial LIV Golf Tour. Stenson’s career highlight was winning The Open Championship at Royal Troon in 2016. In 2013, Stenson became the first golfer to win the series finale, on both the PGA, and European Tour. During 2013, which was the most successful of his career, Stenson reached his highest world ranking of number 2 which is the best by any Swedish golfer.

In 2022, while poised to become the Ryder Cup Captain for the European Team in 2023, Stenson joined the LIV Golf Tour. The European Team immediately removed him from captaincy as a result of this move. More recently Stenson has rarely been seen without his own brand sunglasses.