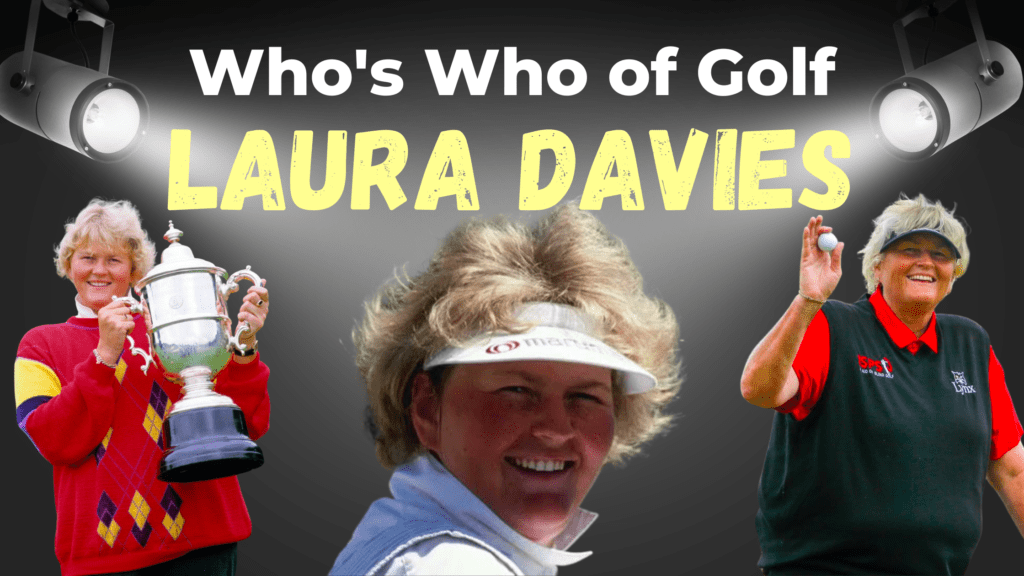 Who is Laura Davies?

Dame Laura Davies is the most successful golfer ever in the history of the Ladies European Tour. Davies has won 45 LET events, the second highest number of victories is Dale Reid who has 21 to her name. She was the first player, male or female, to win on five different tours in one single calendar year.

The records don’t stop there. Davies has also won the Ladies European Tour Order of Merit a record 7 times during her glittering career.

Dame Laura was inducted into the World Golf Hall of Fame in 2015. Watch her induction speech below: