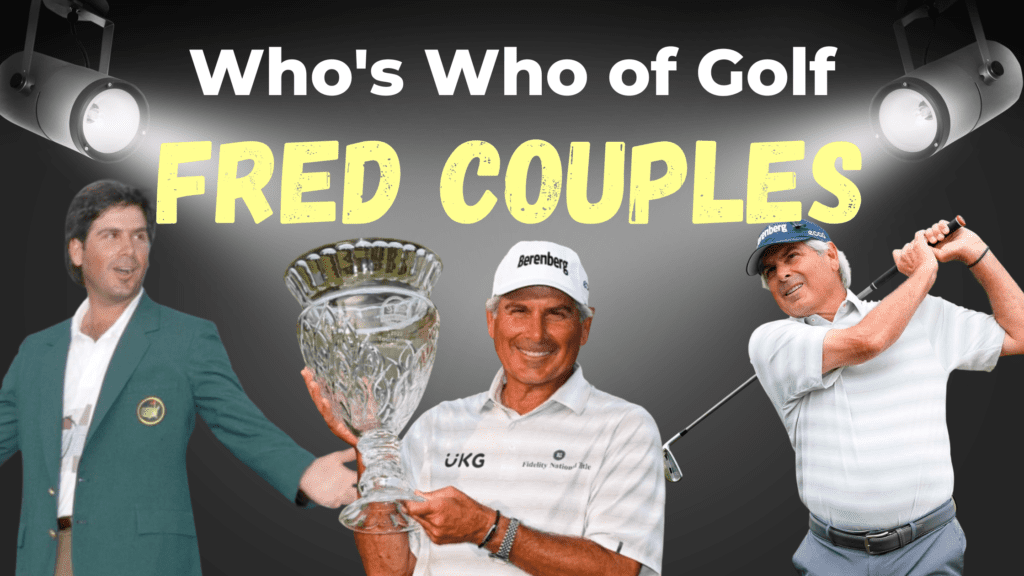 Who is Fred Couples?

Fred couples is an American professional golfer who now competes on the PGA Tour Champions. During a glittering career, Freddie’s highlight was winning The Masters in 1992. Freddie also won The Players Championship twice (1984 & 1996) and is a former World Number 1.

Couples was inducted into the World Golf Hall of Fame in 2013.

Couples is known for his beautiful, effortless golf swing, one of the smoothest in golfing history. When Freddie is playing well he has an incredible way of making golf look simple.