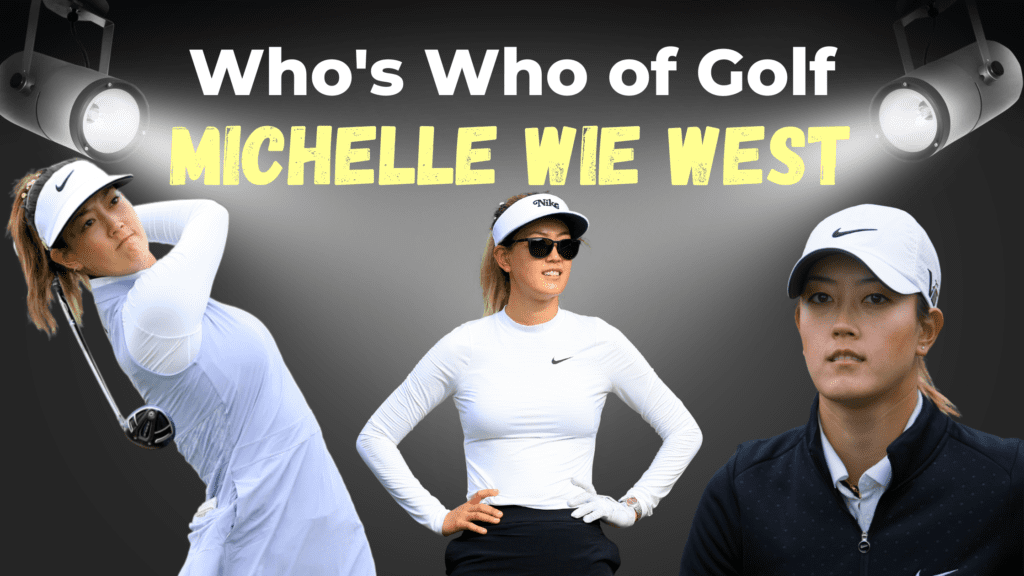 Who is Michelle Wie West?